KINGBOROUGH RESIDENTS ADDED TO ROLL OF HONOUR FOR LANDCARE 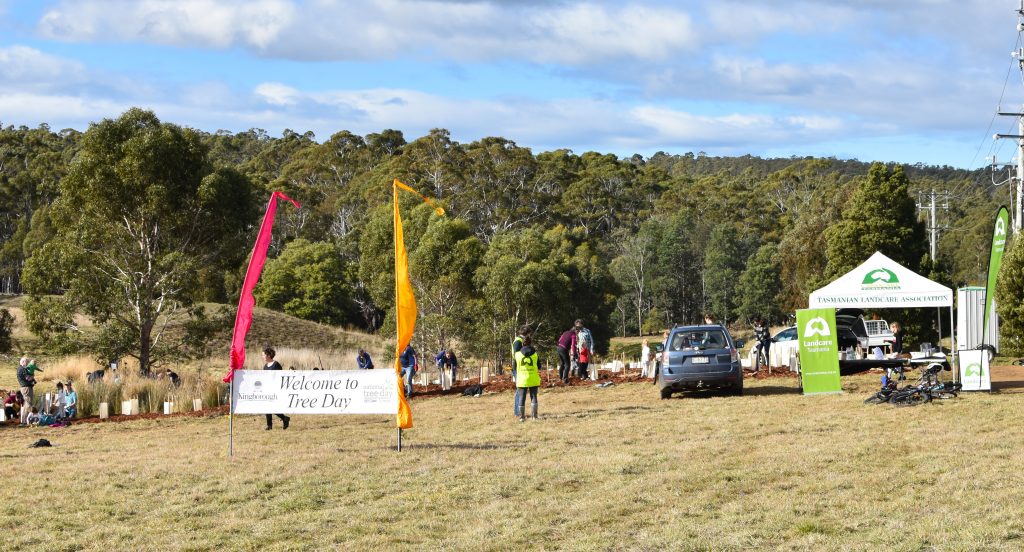 Two Kingborough residents have been recognised on the Landcare Roll of Honour this year.

Cr Flora Fox and Jean Taylor have been inducted to the Roll for their long-standing contribution to local Landcare.

Landcare Tasmania introduced the Roll for members of local Landcare groups who have been active for a period of 25 years.

The announcement was made at a vice regal reception hosted by Her Excellency the Honourable Professor Kate Warner, AC, Governor of Tasmanian and Premier The Hon. Will Hodgman on Friday 25 October.

Cr Flora Fox has been an active Landcarer for well over the 25 years and has had a significant impact on the preservation and protection of local natural areas. She was instrumental in the development of the reserve management and bushfire management plans for the Boronia Reserve and was an inaugural member and later Chair on the North West Bay River Management Committee. This Committee received funding for the first Tasmanian Catchment Management Plan and the provision of a dedicated Catchment Officer in 1996. Currently Cr Fox still serves as Chair of the Kingborough Landcare Advisory Group Inc. (KLAG), which was formed in 1998. This group has been successful in lobbying for increased staffing for natural resource management and the establishment of a Tracks and Trails Advisory Committee and Strategy.

Jean Taylor was responsible for the formation of the Kettering Landcare Group in the early 1990’s. The group has been responsible for preserving large areas of native bushland and trails in the Kettering and Trial Bay areas. Jean was also instrumental in the establishment of the Friends of Coningham in 2002.  Jean has set a high standard as both a Landcarer, and Landcare convenor, always sharing her knowledge through various articles, delivering training and presentations and taking other Landcarers under her wing.

The Mayor of Kingborough, Cr Dean Winter said “This is a great achievement and we are delighted that Cr Fox and Jean Taylor have been recognised for their dedication and active contribution to Landcare.

“I would also like to take this opportunity to thank and recognise all the local Landcare volunteers and groups in Kingborough. Their selfless commitment and continued activities provide Kingborough with well-maintained and highly valued natural areas.

“We have the highest number of Landcare groups in Tasmania and this is due to the inspirational leadership of community members such as Flora and Jean.” 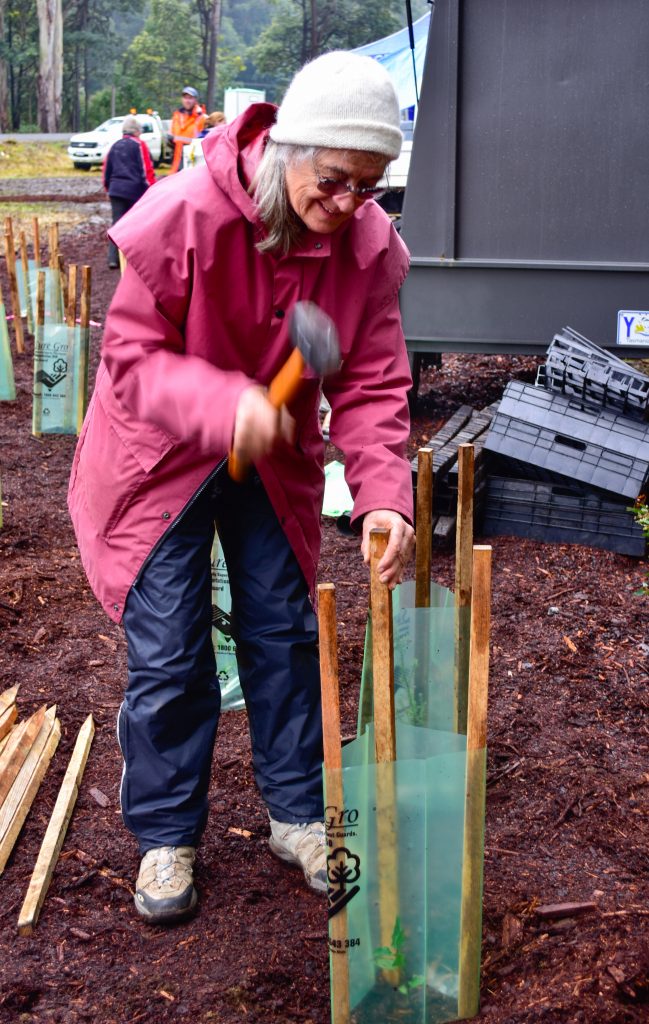 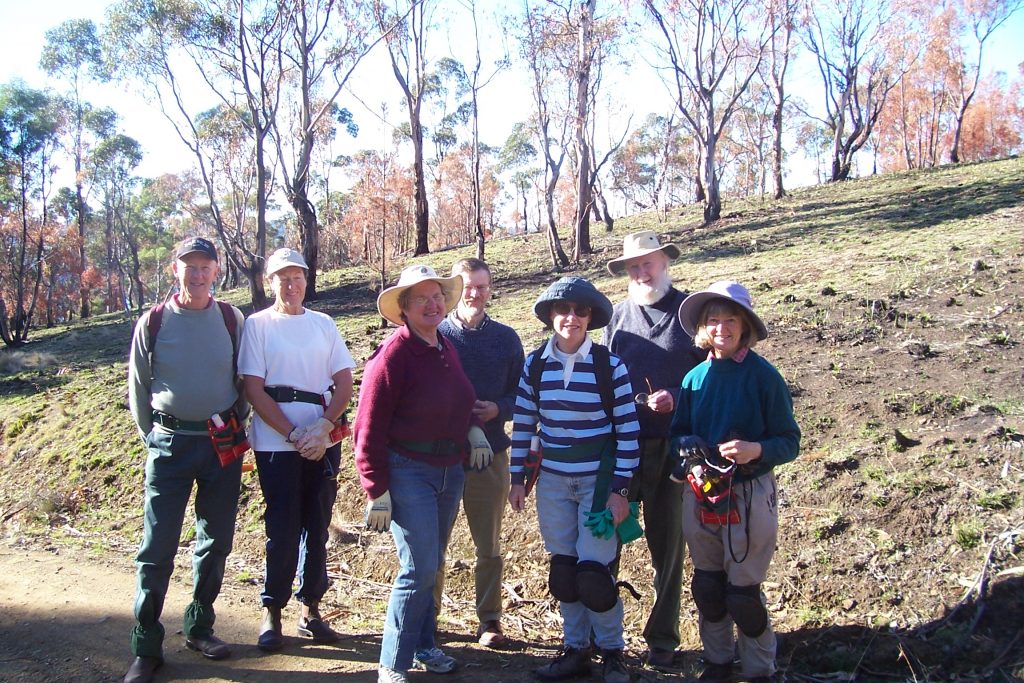