Bruny Island Airstrip – Have your say 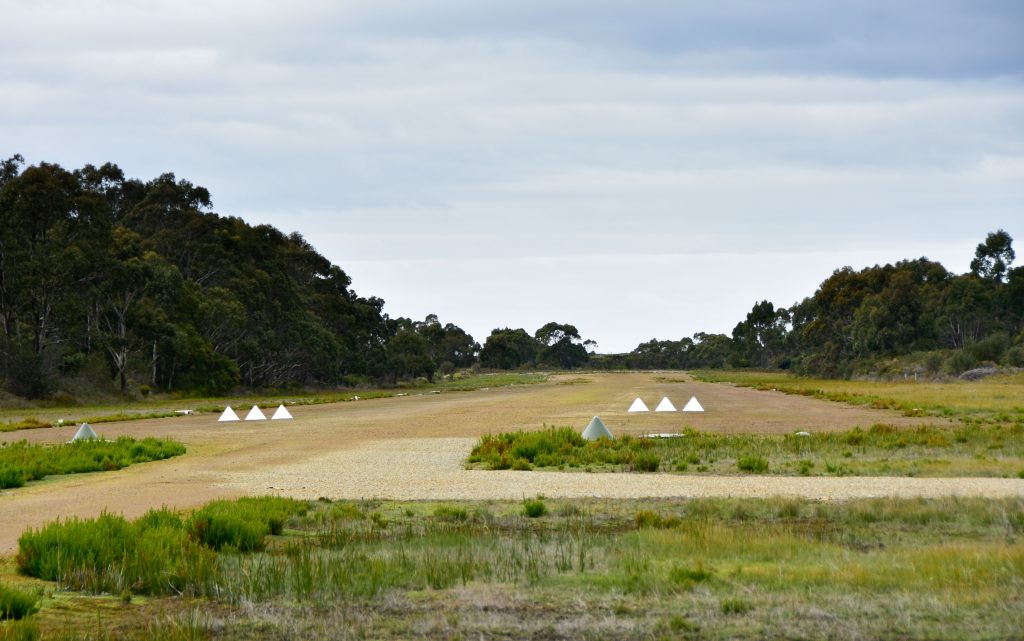 At its meeting held on 28 May 2018, Kingborough Council decided to announce its intention to close the Bruny Island Airstrip but that a final decision in this regard will be made following a four week consultation period with existing users and the general public.

The consultation period is now open and will close at 5 pm on Friday 29 June 2018. A final report will be considered by Council, which will include any submissions received, and a final decision will be made regarding the intended closure and when it would need to occur.

This decision has been made following independent advice being provided to Council on the risks associated with the current condition of the Airstrip.  The estimated costs required to bring the Airstrip up to a suitable standard are considerable, along with a rising maintenance cost. There are also encroachments on to the adjoining private property that are difficult to resolve.

Council understands the significance of this decision, but the Airstrip is now only used for private purposes and the expenditure of public funds cannot be justified.

Expressions of interest from interested parties were previously sought by Council.  It was felt that none of the submissions adequately dealt with the current Airstrip shortcomings or resolved Council’s existing concerns.

The consultation period provides people with an opportunity to state why the Airstrip should not be closed. Submissions can be made on the Kingborough Council Our Say page www.oursay.org/kingborough-council/bruny-island-airstrip; or in writing to the General Manager, Kingborough Council, either by email at kc@kingborough.tas.gov.au or by post to Civic Centre, 15 Channel Hwy, Kingston.