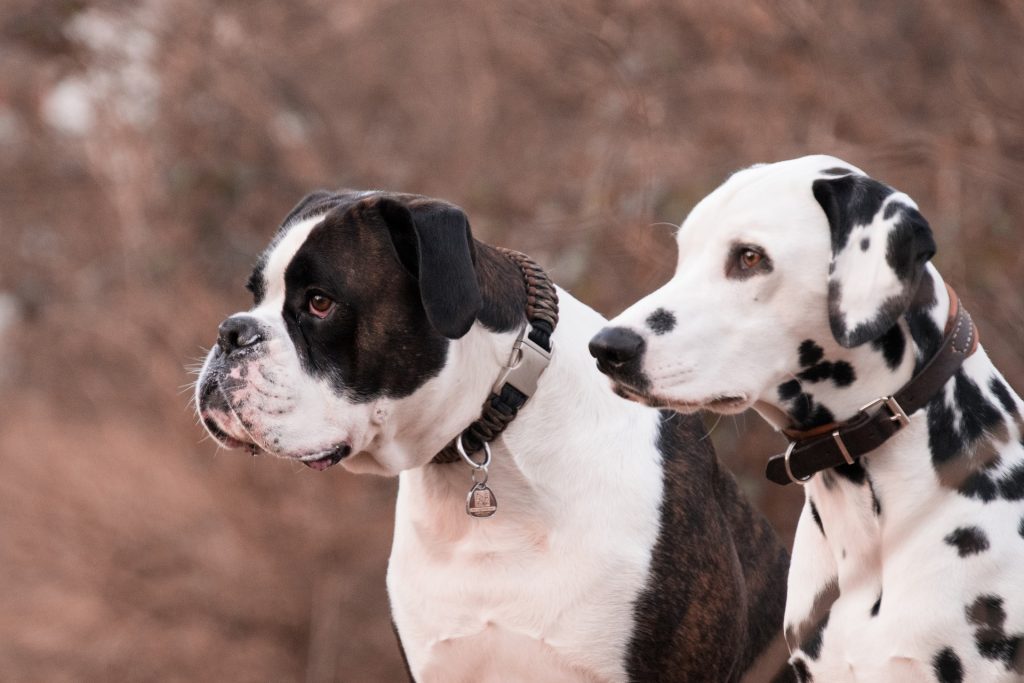 The Kingborough Council has released a review of its Dog Management Policy and is inviting feedback on the draft document.

The proposed policy has been drafted to provide a balanced opportunity for everyone to share and enjoy Council’s public spaces. It sets out a code relating to responsible ownership of dogs and includes the provision of declared areas.

Under the Dog Control Act 2000, Council has the ability to restrict dogs at all times from a declared area. While the Draft Policy has used this provision (to either restrict from entering an area at all times or restricted to being restrained on a lead), there has also been an introduction of two new off-lead exercise areas in the lower Channel area.

The current Draft Policy provides a consistent approach to dog control throughout Kingborough and reflects the feedback provided in the community consultation carried out in 2017.

The Mayor of Kingborough, Cr Steve Wass said Council is aware of the concern in the community regarding dog management in Kingborough. “We know this topic inspires a lot of discussion and we encourage everyone to have their say on the Draft Policy,” he said. “Council has considered a lot of the feedback from last year and believe we have struck a good balance to allow for the equitable sharing of our public spaces.”

Feedback on the draft policy can be provided up until Monday 25 June on Council’s new Our Say online engagement forum, which can be found at www.oursay.org/kingborough-council/dog-management-policy. The Draft Policy can be viewed and downloaded through this link, or hard copies are available at the Civic Centre.

Written submissions are also accepted to kc@kingborough.tas.gov.au or to the Civic Centre, 15 Channel Hwy, Kingston 7050.