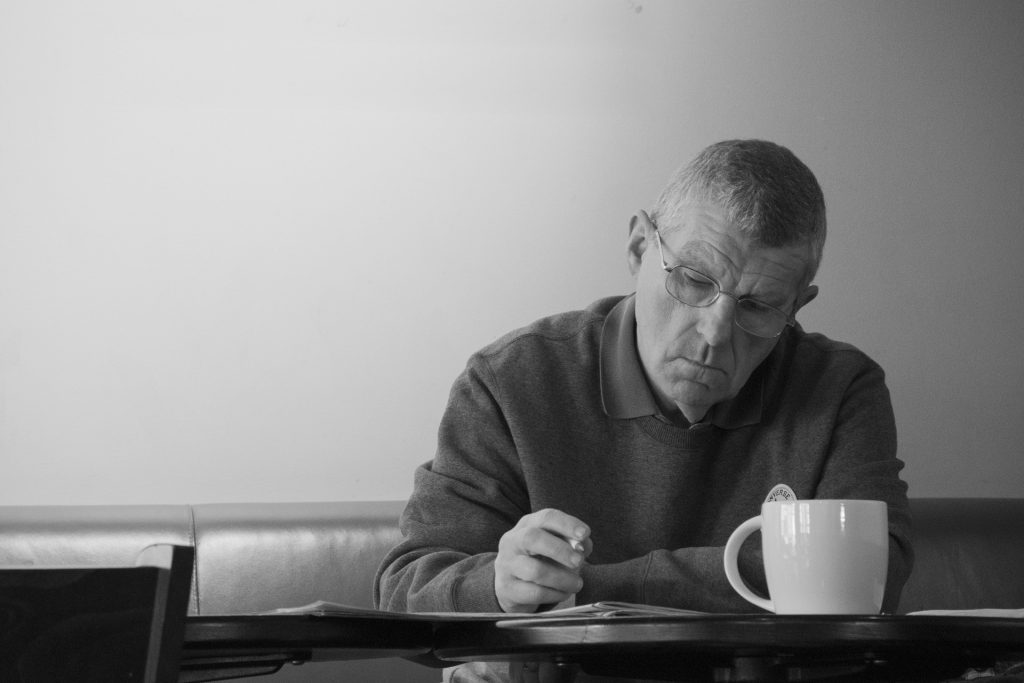 Sadly there is now a World Elder Abuse Awareness Day (WEAAD), and it is commemorated each year on 15 June to highlight one of the worst manifestations of ageism and inequality in our society, elder abuse.

Elder abuse is any act which causes harm to an older person and is carried out by someone they know and trust such as a family member or friend. The abuse may be physical, social, financial, psychological or sexual and can include mistreatment and neglect.

In many parts of the world elder abuse occurs with little recognition or response. It is a global social issue which affects the health, well-being, independence and human rights of millions of older people around the world, and an issue which deserves the attention of all in the community.

According to WHO, prevalence rates or estimates exist only in selected developed countries – ranging from 1 to 10 per cent. Although the extent of elder mistreatment is unknown, its social and moral significance is obvious.

At the June Tuesday Talk, Advocacy Tasmania, will be providing information on the rights of people. To find out more about your rights and the support service which exists to stand by people if they are feeling confused or vulnerable, come along to the Tuesday Talk on 5 June at 10.30 am at the Kingston LINC. Tuesday Talks are free and include morning tea.