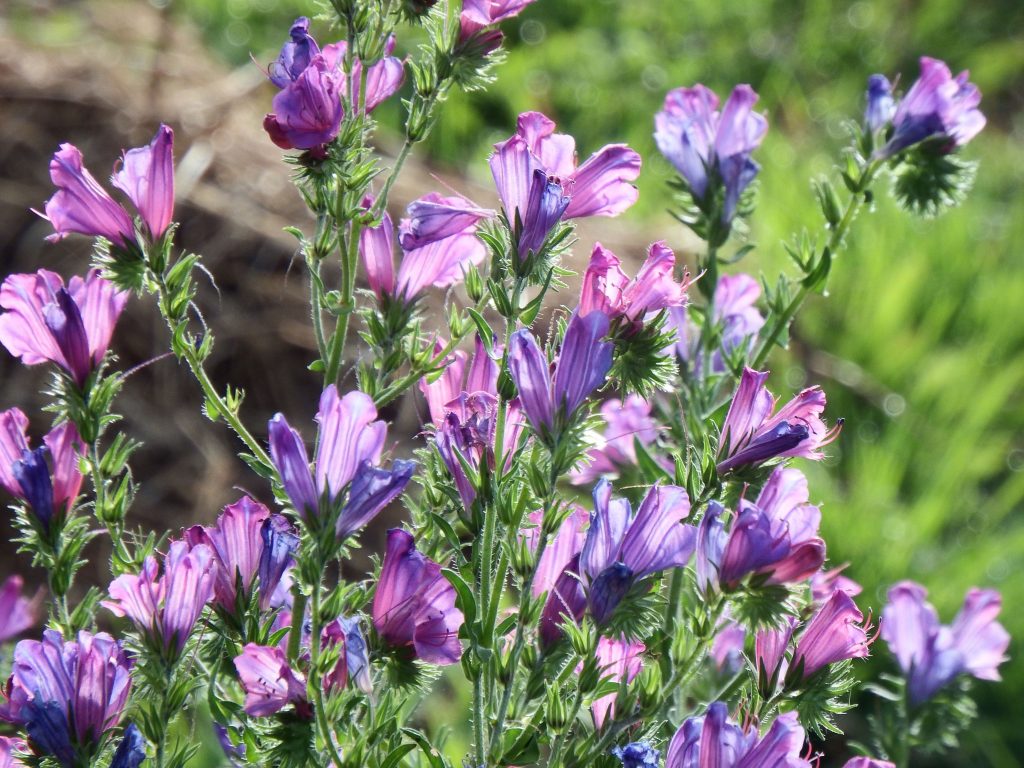 Paterson’s curse (Echium plantagineum) is a declared weed under the Weed Management Act 1999 (the Act) and has been identified as a priority weed in Kingborough.

The weed has been seen growing in locations across the municipality, with Blackmans Bay being identified as a hot spot. As a fast-spreading invasive weed it has the ability to produce multiple generations of plants every season and will dominate areas if plants are allowed to seed.

Council is appreciative of the positive response from landowners last year in removing Paterson’s curse, and is again contacting residents where there is any known infestation. Council encourages all property owners to remain watchful and to control any plants found. If you do find Paterson’s curse on your land, plants must be treated by Thursday 25 October as Officers will be carrying out inspections after this date.

Management of this invasive weed is best achieved through the application of herbicides registered for use on this weed, and in accordance with the label. If you choose to physically remove plants either by digging out or hand pulling, ensure they are placed inside two sealed bags and disposed of in general waste. Do not dispose of Paterson’s curse via green waste

Any disturbance to soil through physical removal is likely to encourage further germination of seeds. Slashing, brush-cutting or mowing Paterson’s curse will not destroy the plant and will only encourage further spread of the infestation.

Paterson’s curse carries a great economic risk to Tasmania as it competes with pasture, contaminates feed and is toxic to some stock.  It is estimated to cost Australia’s sheep and cattle industry $250 million every year.

It also poses a threat to the environmental values of Kingborough and its spread is of great concern. Fortunately, due to limited infestations, we still have the opportunity to prevent Paterson’s curse from having the same devastating impact that mainland Australia has witnessed. Success, however, relies on all of us to play a role and do our part to stop its spread and ultimately eradicate this serious weed species.