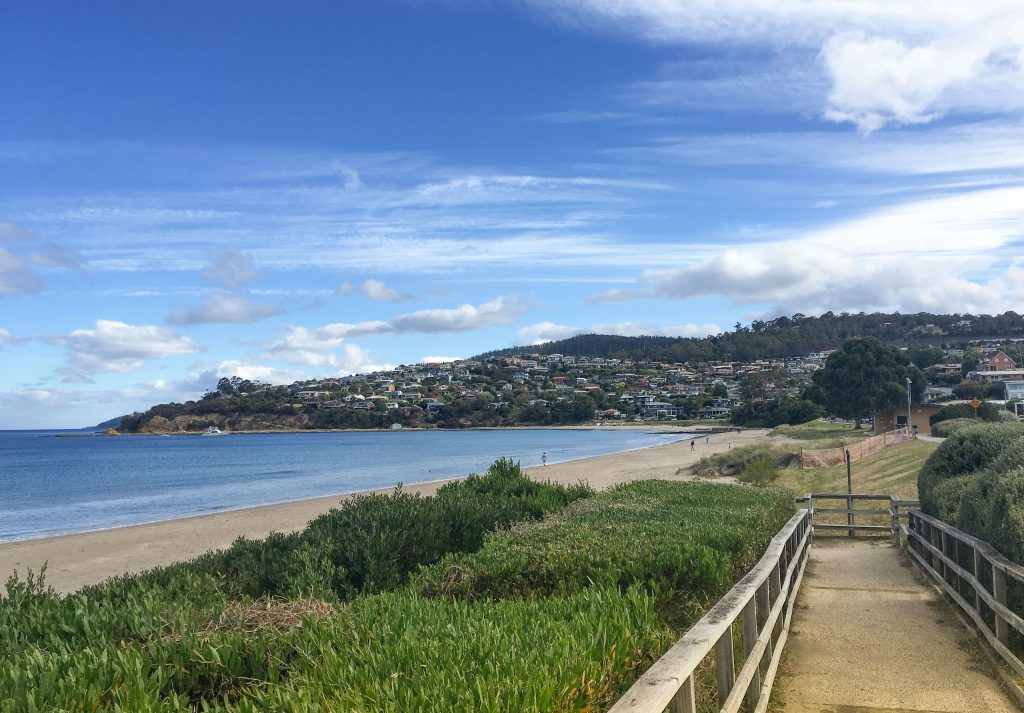 Water quality issues, particularly in Blackmans Bay, was discussed at last night’s council meeting. Concerns and questions were raised from members of the public and councillors regarding what the contamination source was likely to be for last week’s abnormally high readings, and what is being done to improve the situation. The Mayor confirmed that Council will be extending its intensive water sampling regime throughout summer and that the results are being published on Council’s website for community members to be informed. Testing occurs twice a week – samples are taken on Tuesdays and Thursdays and test results can take up to 36 hours to complete due to the nature of the testing involved.

The testing results published show two different locations of where samples are taken. The marine locations are the recreational locations, where people are enjoying the water, and the stormwater locations are concentrated samples that are taken directly from the stormwater pipes. The bacteria within these are rapidly diluted once they enter the water. The high readings taken at the Boat Shed/Flowerpot Crescent outfall have continued to be very high. TasWater are aware and have identified possible faulty connections, and are currently investigating repair options.

The results are published at www.kingborough.tas.gov.au/beach-watch and include maps showing where the samples are taken.

Concerns continued to be raised regarding graffiti in the urban areas. Council has organised a working group with partnering agencies to address these concerns. Council is committed to removing graffiti as soon as practically possible on council-owned infrastructure.

Council has approved a development application for a new toilets in Coningham. The new facility will be placed next to the car park area and is designed to be low profile and in keeping with the natural surrounds as much as possible. There will be some removal of under-storey vegetation and native vegetation will be replanted to assist with screening the toilets from nearby residential properties. The facility will have three uni-sex cubicles, one of which disability compliant. The toilets are expected to be built later this year. The development application and accompanying report can be found on page 16 of the agenda.

Council considered a report looking at the possibility of seeking city status for Kingborough. Any change of city status would require significant cost and it was noted that Council has not sought community opinion on this matter. Council’s strategic alliance with Hobart, Clarence and Glenorchy city councils and the recent decision to support (in principle) the Greater Hobart City Deal and Greater Hobart Bill was thought to be a better alternative than the pursuit of city status. Any future move to pursue city status should be initiated by the Kingborough community.

A new Community Engagement Framework has been approved by Council as a best practice tool for all community engagement projects. The aim of the engagement framework is to develop and maintain engagement practices and principles based on procedural fairness, transparency and accountability. It will also seek to provide a clear and consistent approach to engagement across all aspects of council. The Framework was developed in consultation with Councillors, staff and selected members of the community.