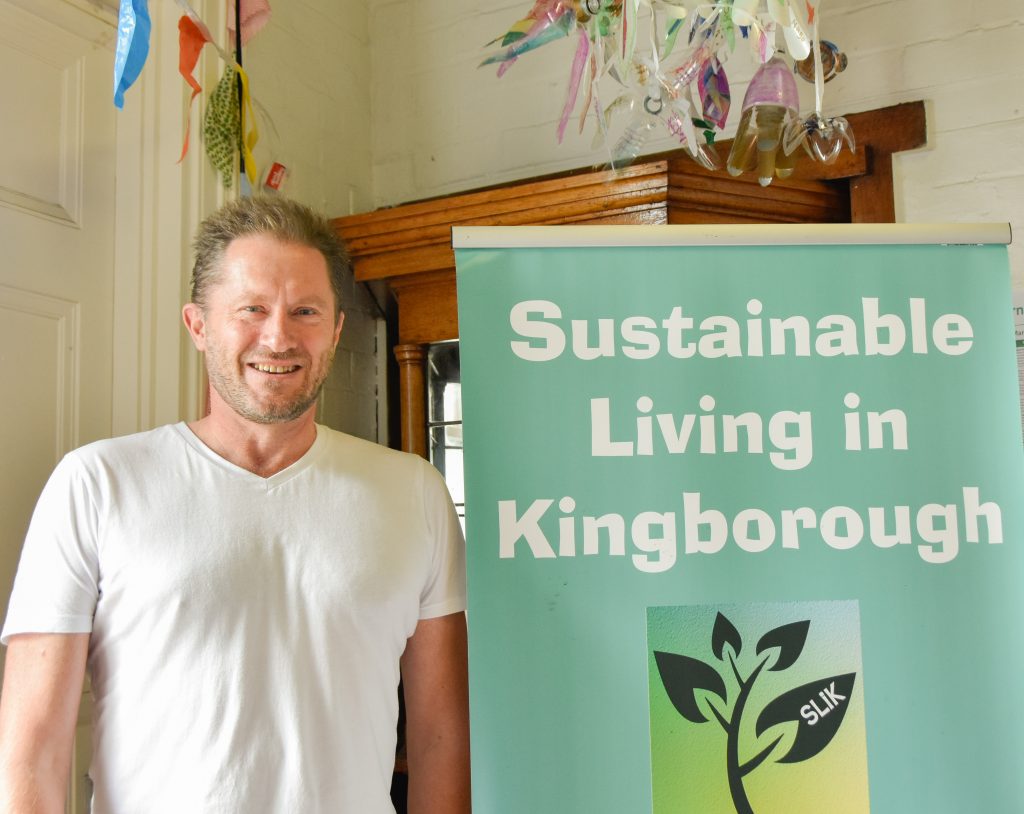 Richard Atkinson announced his resignation as Councillor from the Kingborough Council at its meeting on Monday 12 August.

Mr Atkinson has recently taken a new position, which is incompatible with the demands required for being a councillor.

“I want to thank the people who voted me onto Council in 2014 and 2018, who agreed with the values that I hold, and who put their trust in me to represent their community,” Mr Atkinson said in his address.

“During my term here I’ve been proud of some of the things we’ve achieved. I believe that the Council must take care to prioritise communal good over individual interest and believe Kingborough is a better place if we share our resources.

“I’m proud our Council speaks and acts in response to climate change. I’m also proud that we have shown courage on marriage equality, harmful gambling, plastic pollution and Aboriginal recognition.

“The Council that I leave is more diverse in age and gender than the one I first watched before I was elected. I hope this trend continues.”

Mr Atkinson also thanked his fellow Councillors and Council staff for their support.

The Mayor of Kingborough, Cr Dean Winter, said the applause following Mr Atkinson’s address demonstrated the respect in the room.

“Richard will leave a huge hole around our Council table.

“While his beliefs and mine have often been polar opposites, I have always enjoyed Richard’s articulate, well-reasoned contributions to debate.  His methodical approach to decision-making made his arguments watertight, and his meticulous preparation for meetings meant that every angle of an issue was properly assessed and considered.  If there was a typographic error within a 300 page Council agenda, Richard would find it.  In fact, in 2015, he found an incorrectly placed decimal point in a Council rating resolution, which led to Council having to reconvene its budget meeting.  There are few other local government representatives in Tasmania with such an eye for detail and who so diligently undertake their role.

“Richard has changed my mind on issues on numerous occasions.  That is the mark of a truly effective representative in Local Government.

“A highly respected Councillor by his fellow Councillors, Richard is also well regarded by our staff and has championed issues like good governance, cycling infrastructure and the environment for our community.

“He was a huge part of the successful campaign to fix the Channel Highway at Bonnet Hill to provide a safer route for commuter cyclists.  He raised the profile of cycling at almost every Council meeting he attended and Chaired Council’s bicycle advisory committee for four years. Richard diligently undertook his role as Council’s representative on the Council Audit Panel for four years.

“We are disappointed to have lost Richard from around our Council table. We wish him all the best in the future and hope he will continue to be an active member of our community.”

The State Electoral Commissioner has been advised and eligible candidates for the recount will be notified this week, with a recount expected to be conducted shortly.