Invitation to The Basics-Channel Launch 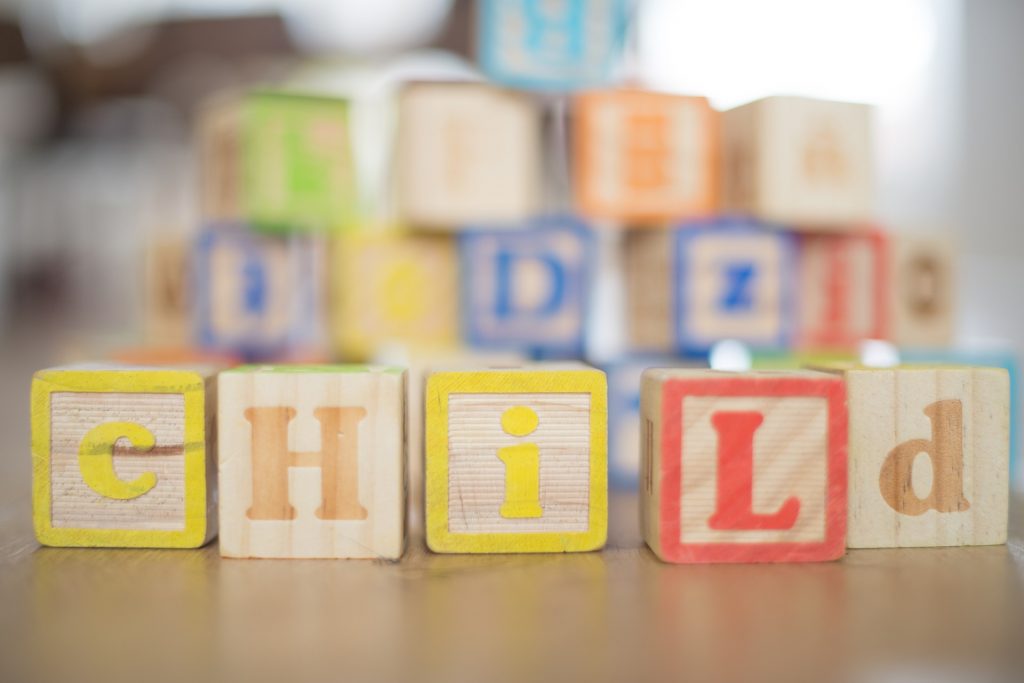 A community education initiative for young children called The Basics – Channel, is being launched by Her Excellency, Professor, The Honourable Kate Warner, AC, Governor of Tasmania on Tuesday, 10 December at Dru Point playground in Margate.

The Mayor of Kingborough, Cr Dean Winter invites the Channel community to the event, which will start with some fun activities and a picnic from 1pm.  Her Excellency will then unveil a new sign inside the playground at 2pm, which promotes the five core messages of The Basics.

Kate Slater, Principal of Margate Primary School and Maree Thompson, Literacy Support Teacher Early Years, who received a Hardie Fellowship in July 2018 to study in the United States, have led the initiative.  As part of their study, they learned of an exciting new initiative that began in Boston, and has since spread to thirty different cities in The United States and a number of other countries, including Canada and Brazil. It aims to boost cognitive and social emotional growth in children from birth to the age of three, which is when 80 per cent of brain development occurs.

The Basics are five evidence-based parenting and caregiving principles that are promoted to families and community members to understand and support young children’s early learning.

The Basics-Channel Steering Committee was developed to represent a variety of people and groups in the Channel area to support the initiative. They have developed a range of posters, videos, magnets and postcards to promote the five principles.

Cr Winter said “It has been great to be involved in the Steering Committee and Council is pleased to host the launch of The Basics-Channel.

“We are proud to be associated with the initiative, and in how we can all support the early development of our children.”