Total Fire Ban in the south on Friday 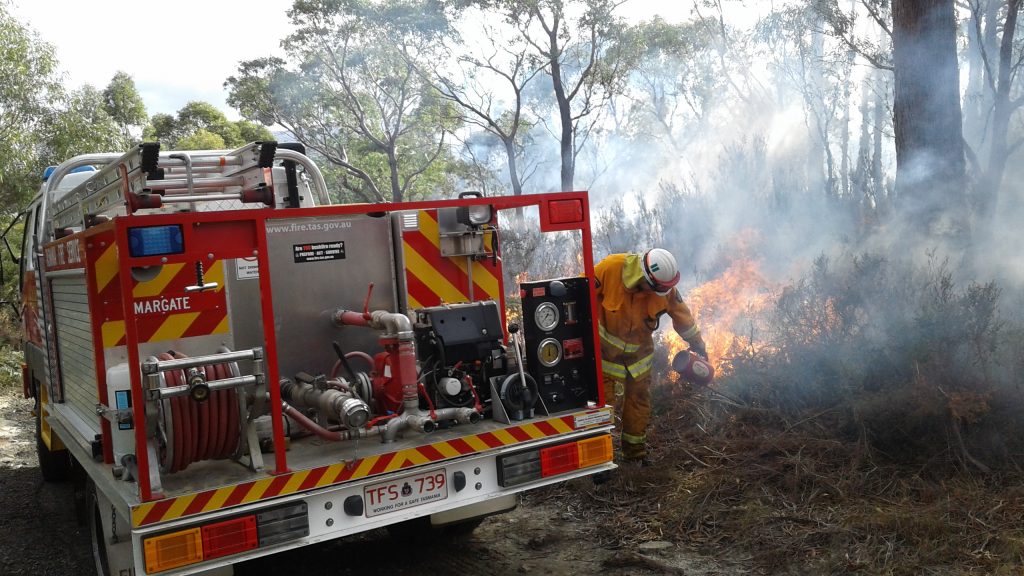 Tasmania Fire Service has declared a total fire ban this Friday for all municipalities in the southern region.

The declaration of a Total Fire Ban means that it is illegal to light, or cause a fire in the open air, including incinerators, burn-offs, campfires, fire pots, and wood-fuelled barbecues.

The total fire ban will be in force in the following municipalities:

“It will be hot on Friday, pushing the fire danger rating to Very High in several districts and Severe in the Upper Derwent Valley,” said Deputy Regional Chief Phil Smith said.

“Landowners who have recently had fires on their property must check them and properly extinguish them before Friday.

“Many bushfires TFS crews have responded to already this season started by out of control burn-offs on private property, or previous burns that have flared up in windy, dry conditions.

“Because of this, TFS is no longer issuing permits that allow people to burn in the southern region for the rest of summer. People are also being encouraged to consider other methods for disposing vegetation waste, even if the pile they plan to burn is under a cubic metre.

Immediately reporting fires increases the likelihood of fires being able to be contained quickly.

The total fire ban applies from 2 am Friday 20 December until 2 am Saturday 21 December.

More information on Total Fire Bans and incidents in your area can be found at www.fire.tas.gov.au or by listening to ABC Local Radio.