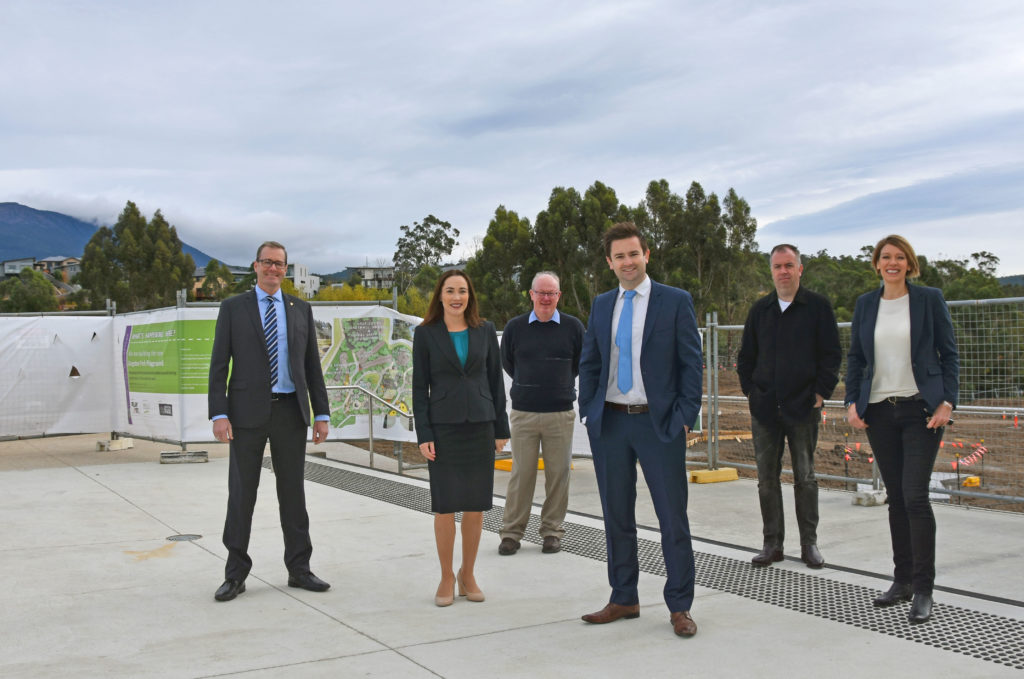 The Hobart City Deal projects for Kingborough have been locked in, with the Council formally endorsing the plans.

The projects funded under the City Deal for the area include:

Minister for Infrastructure and Transport Michael Ferguson these important projects would provide a boost for the region and improve quality of life for the local community.

“The park and ride facilities will be serviced by additional buses and services, making bus travel to the city faster and more reliable than ever,” Minister Ferguson said.

“In addition, the state will upgrade major bus stops across Kingborough to increase disability access requirements as well as adding shelters and seating to high-use stops,” Minister Ferguson said.

Mayor Dean Winter said the Hobart City Deal was set to deliver the biggest transport infrastructure investment in Kingborough in a decade.

“We could not be more excited to see these projects to come to life next financial year,” Cr Winter said.

“It is a much-needed and appreciated investment by the State in one of the fastest growing areas of Tasmania.

“While the state delivers two new park and ride facilities along with additional services, Kingborough Council will be rebuilding the Kingston CBD, including the Channel Highway and new bus interchange at Kingston in 2020-21.”

Kingborough Council’s design of its new central business area will be in line with its finalised Kingston Place Strategy, which was also undertaken as part of the City Deal. The strategy’s development included almost 1,500 survey responses from local people which helped formulate the new plan.