Roslyn Avenue to remain at 50 km/h 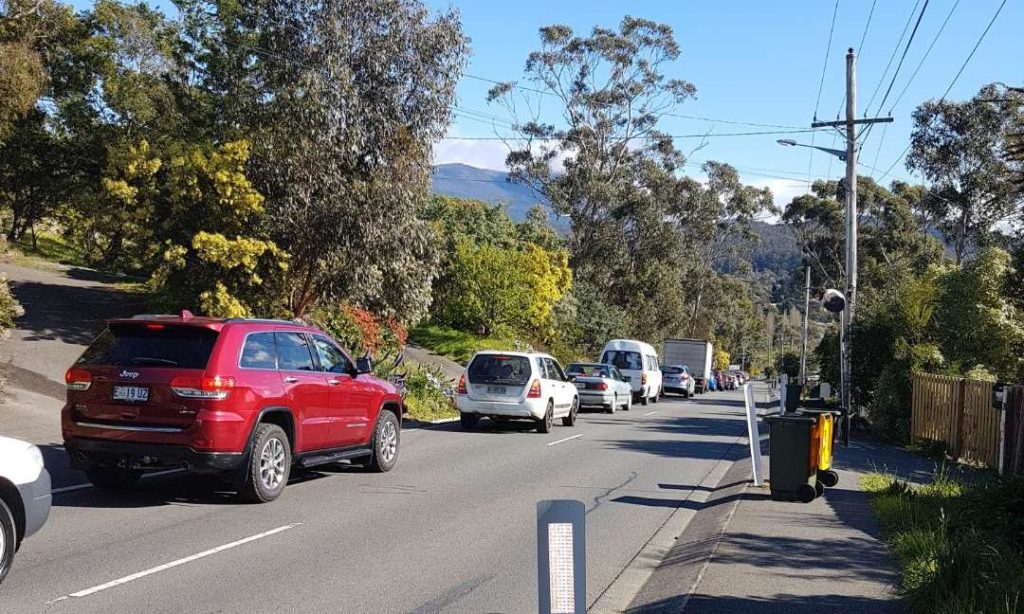 The Commissioner for Transport has informed Council of his decision on the speed limit reduction proposal on Roslyn Avenue (north).

Council had submitted a proposal for the reduction of the speed limit, along with the survey results asking the community if they supported a reduction, and an external assessment.

The Commissioner has thoroughly considered the submission and the survey results and has not supported the reduction of the speed limit on the northern section. The points he raised with the letter are summarised below:

Council will be carrying out the below actions to encourage traffic calming on the road:

The submission by Council was supported by the results of the survey, which was available online and also as a printed copy. The survey summary results are below:

Of the total survey responses:

There was a contrast in support or non-support depending on the survey format:

A summary of themes that were repeatedly mentioned in comment fields supporting the speed limit reduction:

Comments from respondents who did not support the speed reduction

A summary of themes that were repeatedly mentioned in comment fields not supporting the speed limit reduction: