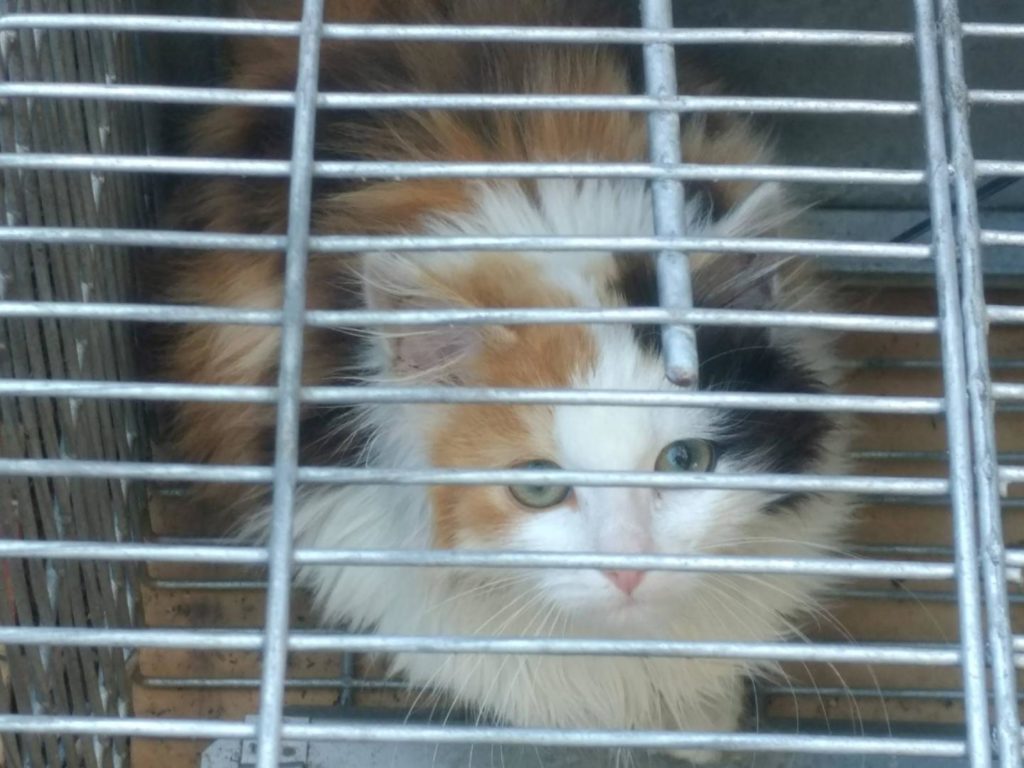 Kingborough Councillor, Paula Wriedt said she was very pleased the Council had voted in favour of consulting with the community on proposed Cat Prohibited Areas in Council reserves near the Peter Murrell Reserve.

“The Kingborough Council has been one of the leading Councils in dealing with cat management,” Cr Wriedt said.

“The Council meeting held on the 3rd of May, saw the Council unanimously vote to approve a public consultation phase around some proposed new Cat Prohibited Areas in Kingston.

“This is a positive step forward in further strengthening our management of cats.

“The Algona, Coffee Creek and Huntingfield Reserves are all owned by Council and lie immediately adjacent to the Peter Murrell Reserve (PMR),” Cr Wriedt said.

“Peter Murrell Reserve is a Cat Prohibited Area as it is a biodiversity hotspot.

“We have other prohibited areas around Kingborough such as Boronia Beach and the Suncoast track.

“Cat Prohibited Areas are a very important part of protecting the wildlife in those areas.

“Anyone who’s ever owned a cat will know that if you let them outside they roam, so it is important that we create areas which are safe from cats and bring the community along with us.

“A stray cat will kill 750 animals and birds every year, so this is an important area to protect.

“Nineteen native mammals and 90 bird species have been recorded within the diverse habitats of Peter Murrell Reserve.

The Cat Management Strategy was also accepted by the Council which had 8 recommendations for improving cat management across Southern Tasmania.

Cr Wriedt said the strategy provided direction for future cat management activities and highlighted that there was more to do to increase public education in responsible cat ownership.