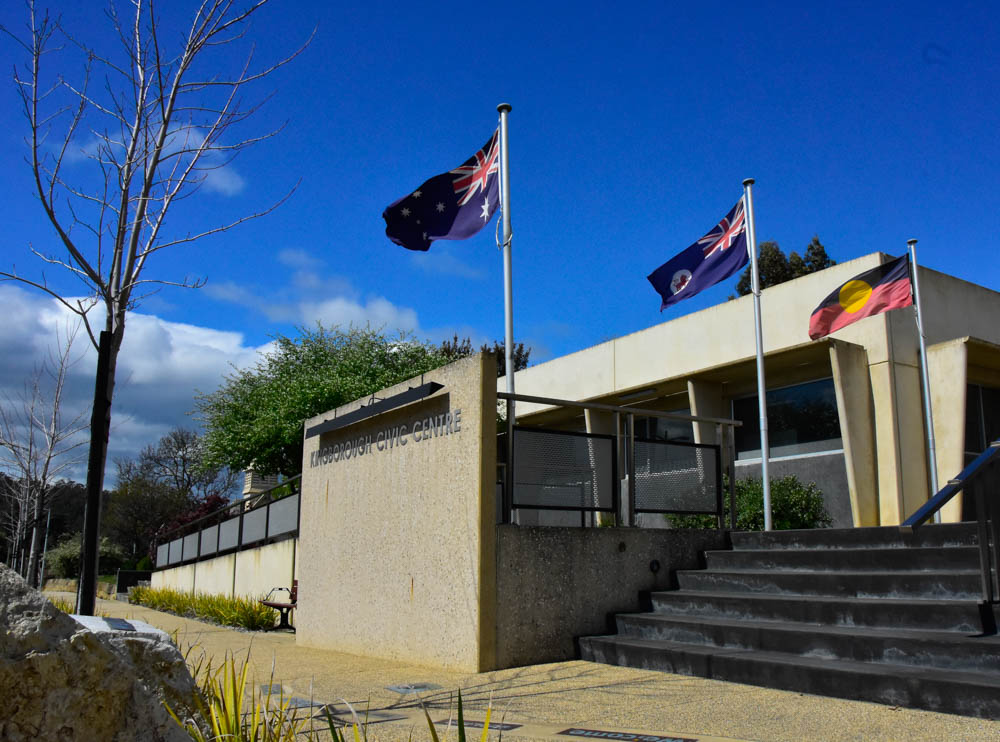 The Australian Antarctic Division (AAD) has been the subject of discussion following a proposal to develop an Antarctic Precinct at the Macquarie Point site in Hobart. The AAD is an important and valued organisation in Kingborough and Council has been concerned about its future.

Council has agreed to write to the Minister for the Environment, the Hon Josh Frydenberg MP, advising him of Kingborough Council’s desire to maintain the AAD in its current location in Kingborough, and will seek assurance that the Australian Government will not make any decision which would result in the loss of the centre in Kingston. The Council will also write to the Shadow Minister, the Hon Tony Burke MP, seeking the same assurances. The motion was put forward by Councillor Dean Winter and was passed unanimously.

Council has resolved to reinstate a two-way traffic system on Osborne Esplanade and Balmoral Road at Kingston Beach.

The financial impacts of making the one-way system were also considered by Council. The cost estimate to implement a one-way system could cost up to $35,000. This included changing parking to 60 degree angle spaces, which would also result in a 22 per cent loss of the available car parking spaces.

The Mayor of Kingborough, Cr Steve Wass said “We thank all who provided feedback on the trial, which enabled us to understand the impacts the trial has had in the area and consider the safety issues raised. The cost implications and loss of parking spaces was also a concern for Council and the potential impacts this may have had on businesses in the precinct, as well as visitors to the area such as community groups, dog walkers and beach sporting groups.”

The two-way system will be reinstated during August. The date of the change-over will be published on Council’s website and social media channels.

Council has endorsed for the General Manager to sign a new Service Level Agreement (SLA) with Kingborough Waste Services (KWS). The new SLA includes the expanded waste management role that KWS will be responsible for in the Kingborough municipality. The new services KWS will deliver include: kerbside collection of waste and recyclables; collection services for public place bins; and an increased focus on community education and awareness of waste management. Transferring all waste management services to KWS will be beneficial for reporting purposes and ensures a complete picture of how we manage our waste can be provided.

The new agreement will formally commence from 1 January 2019, once new reporting systems and responsibilities have been established and clarified and a Waste Management Officer is appointed. It includes regular review periods and Key Performance Indicators have been included that will enable Council and the broader community to assess on-going performance.

Waste management is a critical Council service and has generated a lot of interest, and concern, from the community in how it is delivered. Kingborough Council has gained support for its policies on being waste-wise, and the Zero Waste Expo held in March was particularly successful. KWS aims to build on this work, and increase the level of public awareness about sustainable waste management.

The Mayor of Kingborough, Cr Steve Wass has confirmed that the Council has agreed to reappoint the current General Manager, Mr Gary Arnold, to the position for a further period of five years. The formal offer will be made to Mr Arnold in writing shortly.  In terms of the Local Government Act 1993, Council resolved to reappoint the General Manager without seeking applications for the position. Council considered Mr Arnold’s performance in the role and agreed it is a sound investment to extend his contract.

The full agenda, minutes and audio recordings are available on the Council Meeting page.